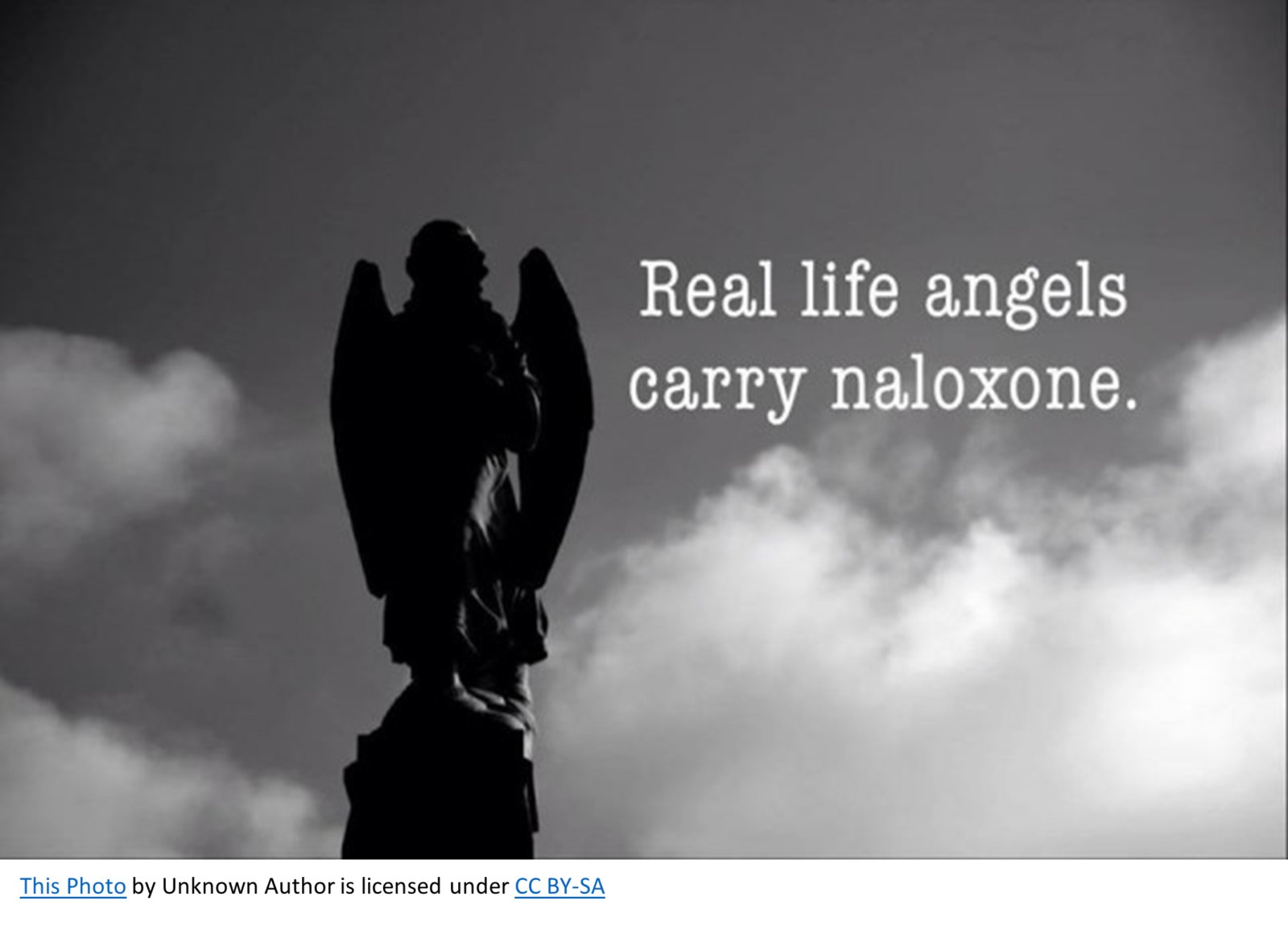 This just in… my kids stepdad was found unresponsive and turning blue by his kids and ex-wife.  He denies that it was caused by an overdose of opioid pain killers — even though the paramedics claim that is the only explanation based on the drugs they used to revive him.

If you remember, back in January my kids mom put a plastic bag over her head during a depressive episode.

And I recently learned that in October, they (the stepdad and my kids mom) were cited for domestic violence against each other.

As for the next step… who knows.  The anti-family courts are useless, and I refuse to pay a lawyer whose entire career is based on the lie that they can act in the best interest of someone who isn’t their client.

I reached out to the ex-wife of the stepdad, but it’s crickets so far.

I also sent an email to my ex asking how we can get her and her husband the help they need.