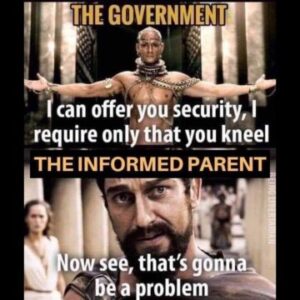 I’d like to speak to those of you who will consider voting along the greatest party lines of all time:

Are any of you still reading?  Did I lose everyone in the 2nd sentence?  Is there anyone who will consider that there might be a platform you haven’t considered?

Two years ago, I electioneered for 3 Divorce Court judicial candidates in the Republican primary.  A voter came up to me and we talked about the candidates.  Near the end he asked, “What if all of these candidates end up being no better than their predecessor?”

To which I replied, “I am here as a parent – not a party.  To a very large extent you are correct: the Family Court system is flawed beyond repair and the person sitting on the bench, regardless of party affiliation, is a product of that flawed system – which means in 4 years I’ll be electioneering for their opponent.”

I am a court watcher.

I go downtown, sit in divorce courts, and listen to proceedings.

Someone once asked me, “Is that as mind-numbingly boring as it sounds?”  To which I replied, “Not when you witness a judge render two completely opposite rulings in two different cases based on the exact same assertions within 20 minutes of each other.”

His eyes widened.  I continued…

“Or when you watch an elected judge openly state, ‘I just can’t wrap my mind around this’ numerous times as she struggled to grasp the arguments being presented.  One aspect that was confusing the judge was the involvement of 4 different therapists and counselors.  The judge was convinced that she needed to consolidate the therapy but the only solution she kept offering was to add another therapist.”

It happened in the 360th court on October 4, 2018.  Patricia Baca-Bennett presiding.

And so, in this election I am going to do something for only the 2nd time in a 35+ year span of voting – I’m going to vote for a Democrat.  Michael Munoz (Democrat) is running to replace Patricia Baca‑Bennett (Republican) in the 360th “Family” court.

As I mentioned above, the entire system is flawed and Mr. Munoz is a product of that flawed system.  I can only hope he and his associate judge understand the law better than the current pair of judges.