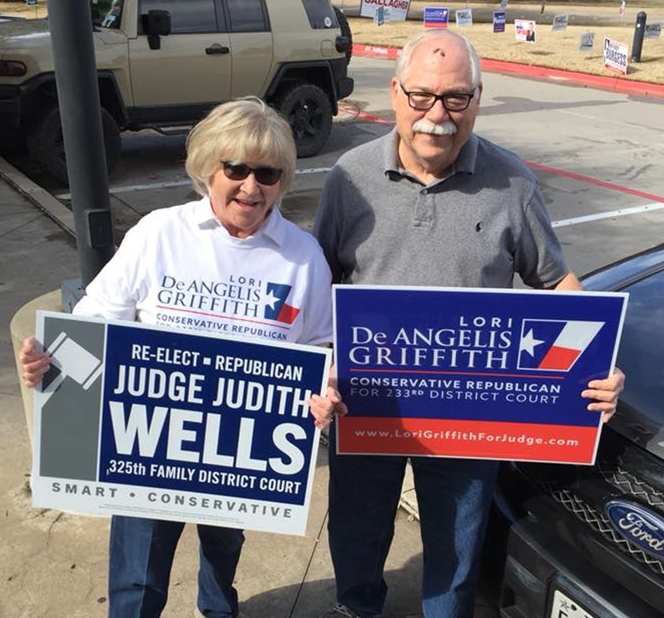 According to an order filed by Judge Kate Stone on August 12, 2021, the stepdad (“Martin”) who was found unresponsive and turning blue by his child and ex-wife (“Caroline”) has voluntarily agreed to the following:

He agreed to all of this voluntarily – without a hearing or conference.

His wife (“Maryann”, who is also my ex-wife) has told me (“Greg”) the following:

Family Law in Texas does not have a Petition I can file in this instance.  Long term, I don’t want to change the current order.  Short term, I just want Martin and Maryann to get help so that the kids feel safe.  Martin has agreed.

Maryann, on the other hand, thinks she can file a petition in Judge Lori DeAngelis’ court and use the fact that I want her to get help before I send the kids back that environment as the reason she should have custody.

Please, by a show of comments, how many of you would send your kids into that environment knowing another judge issued the above referenced order?

So why wouldn’t I want to change the current order?

Maryann has been involuntarily committed to JPS twice.  Once for attempted murder/suicide, and once for being homicidal and hallucinating.  She’s committed income tax fraud; been arrested twice (shoplifting and theft of services); she was fired for stealing company intellectual property and the Personally Identifiable Information for clients of the finance company she worked at; suspected of being addicted to Adderall (her psychiatrist lost his license to practice medicine); struggled with alcohol problems including a single-car accident in which she totaled her van; committed numerous acts of family violence from 2010 to present; and attempted suicide numerous times.

Expanded “One Size Fits ALL” Schedule

If Maryann did all that and STILL ended up on the same Expanded Standard schedule as 90% of the dads in the state of Texas – well… then I’m guessing one more family violence event, one more instance of suicide threat, a couple of overdoses, and canceling the kids health insurance aren’t going to magically be the catalyst to change the existing order.

Do you have ANY other explanation as to why Maryann is taking the complete opposite position as Martin?

What else explains why Maryann thinks that Charla Moore is going to help put our kids in the same volatile environment that her husband, Martin, agreed wasn’t suitable for his own children? (Charla tried once. That round cost Maryann $186,000. She didn’t get anything I wouldn’t have agreed to for FREE if she had just gotten help.)

Why would Judge Kate Stone put a gag order on Caroline so she couldn’t tell me what happened?

Why would Judge Kate Stone lock the order when she knew 2 other children were subject to that exact same environment?

Does “Best Interest of the Child” explain what is going on here?

For comments go to: