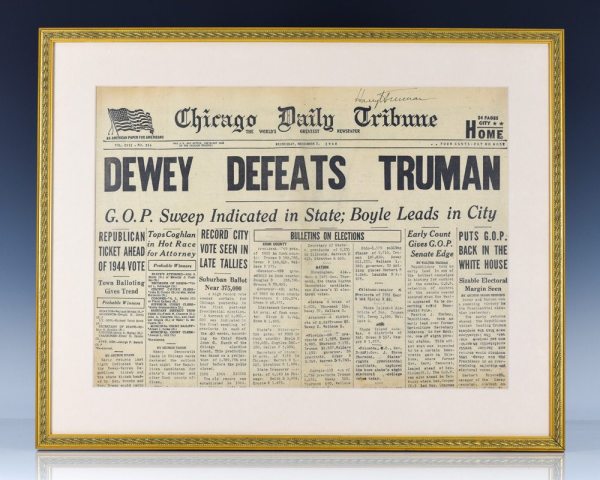 The Texas Family Law Foundation used this statement to justify its opposition to Equal Shared Parenting.

“And, thanks to the Family Law Section poll on this issue, our lobby team shared that 72% of lawyers who had handled 50/50 custody arrangements had to return to court for modification…”

My position is that when divorce lawyers discuss numbers they’re lying.

Unfortunately for divorce lawyers, they don’t know enough about math to have a defense for when the lie is uncovered.  If my rebuttal to Point #3 in the previous blog wasn’t enough, please join me as I continue dismantling the lawyers’ position using their own logic against them.

Lawyers handle more than one case, right?  Let’s say, for sake of example, each lawyer handled 10 cases resulting in 50/50 custody.  All it takes is for 1 of those cases to come back for modification for the lawyer to answer affirmative to the survey question.

In fact, as soon as each lawyer is involved in 73 cases, it is mathematically possible for 72% of lawyers to answer in the affirmative when less than 1% of all 50/50 cases go back for modification.

The bigger lie, however, is what they didn’t tell you…

If the same question was asked about the Expanded Schedule arrangement (the one that divorce lawyers say already provides for nearly 50/50) it would have resulted in 100% of lawyers saying they had to return to court for a modification.

The survey was fatally flawed. The results are useless.